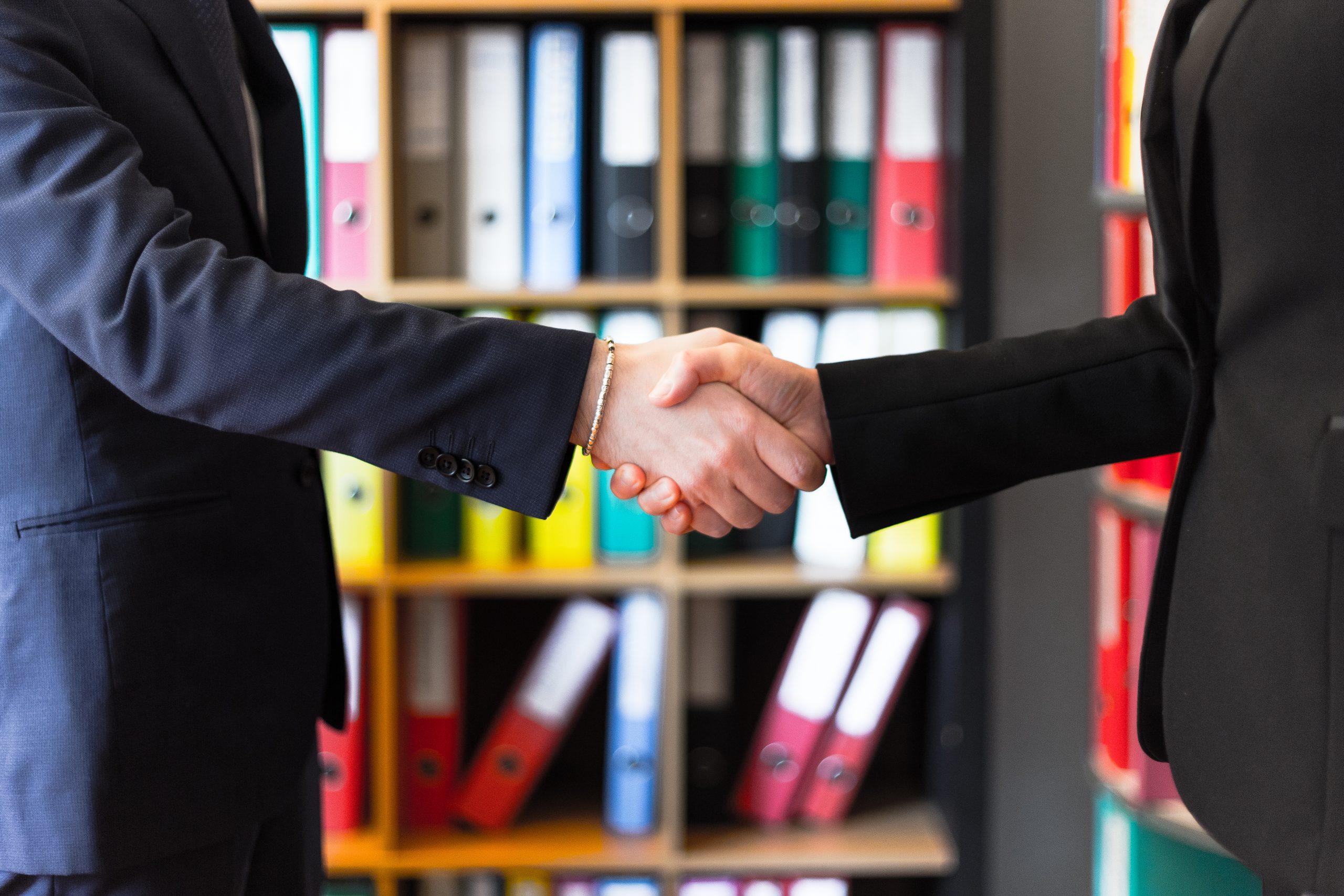 Negotiate the Person, before the Price

About a month ago, I had a great day.  I went out to get a new mattress and scored $1,000 off a $3,000 mattress!  And that was even before Maya, the salesperson, threw in an extra couple hundred dollars worth of freebies!  These didn’t make it a great day, however.  The best part was that both Maya and I left that negotiation feeling like we had won; we both had a great day.

Of course, before heading to the store that day and meeting Maya, I had done my mattress research.  I did all the necessary negotiations planning in order to get my deal; I determined my BATNA*, my ZOPA** range was set, information exchange at the ready, and I was all set to bargain the heck out of this deal.  However, the most important piece of this negotiation was still missing….I hadn’t met Maya yet!

Maya, not her real name of course, held a smile longer than anyone I have ever encountered. She was a lively person, animated in her gestures, wore a bright orange blouse and had a warm demeanour about her.  She introduced herself with a shy giggle, and explained mattresses as how they made you feel, rather than the number of pocket springs per inch.  All these communication behaviours and personality traits were a clear signal that Maya perceived the world based on Emotions.

As Maya continued her spiel on mattresses, her warm and sensitive personality traits shone through.  However, I also detected an uncertainty in her sentences, for example the way she ended her sentences with a question mark, as though waiting for a reassuring nod from us.  And whenever I asked about lower prices, she would reply with the scripted ‘5% off’, followed by an apologetic giggle.  Classic distress patterns, I told myself.  If I were to launch into my planned negotiation now and bargain hard on price, Maya would descend deeper into distress, close up, feel like a victim and I wouldn’t get the deal I wanted.  At the same time, I would probably wreck her day.  I had to find a way to negotiate her distress first, even before negotiating the price.

So changing tack, I had to give Maya a ‘battery charge’ first. I asked Maya how her day was going, and her feelings about working at this particular store.  I commended her on her orange blouse, and how it brought life to a cold mattress showroom.  She shared how she liked the soft and comfortable feeling of the mattresses, and how great it would be if she woke up every morning with that feeling, which I agreed to enthusiastically.  I semi-joked about how most salespersons would describe the technical aspects of the mattress, which was a real turn-off for me and that I resonated with her style of describing mattresses by the way it made me feel.  The more we used Emotions to communicate, the more the connection grew.  At the same time, her distress was visibly dissipating with each feel-based ladened statement.  Yes, Maya had received her battery charge, we had built a connection and now, we were ready for the business end of this mattress saga.

Maya gave me the scripted answer of a 5% discount again, this time without the giggle.  I responded with “I love the feel of the mattress, Maya, but with only 5% off, I will struggle to afford that.  I would really appreciate you if you could do something special, just for us”.  Maya, having received her battery charge and no longer in distress, smiled warmly and said she could work out a much better deal, just for us since she felt a good connection, and that we really made her day.

In my years of corporate negotiations, we would spend weeks preparing for a deal by understanding the necessary price variations, giveaway options and non-negotiable terms.  Unfortunately, we would spend hardly any time at all to understand the persons we were negotiating with.  Were they more data driven, requiring us to be more prepared for a numbers discussion, or were they more concerned about the principles of the deal, thus requiring us to be more strategic?  Would they resonate better with short direct statements, or would they see that as rude and annoying?  Most importantly, what distress behaviours could we expect to see, when the negotiation went pear-shaped?

Now, armed with the skills and knowledge of personality-based communication, I can honestly say that I would have approached things differently.  If we had been better prepared at understanding the persons we were negotiating with, and had been aware of their behaviours and knew how to manage it accordingly, most of our negotiation outcomes would have been positive.  Even if we didn’t get the best deal.

Yes, we still need our BATNAs, ZOPAs, giveaway terms and walkaways, but once we are aware of the personality of the person behind the negotiations, and are able to address their behaviours effectively especially when they are inevitably distressed, half the negotiations battle is already won.  And we would all walkaway having had a great day!